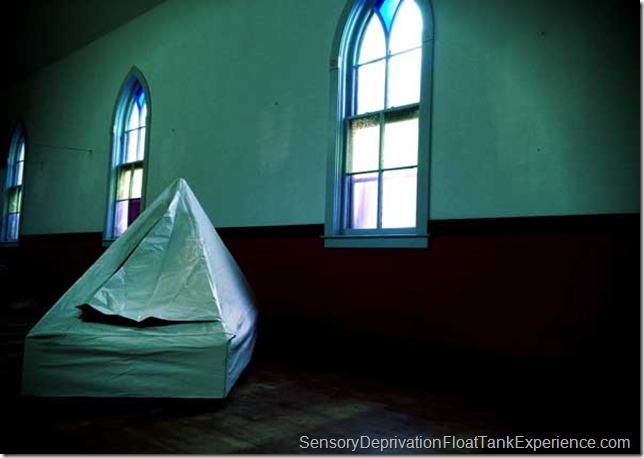 Can floating make you nauseous?  Is nausea a common experience in the float tank?

From what I’ve read nausea is not very common during a float.  I experienced nausea during my first four floats.  The nausea came on slowly during the float.  I think my second float was the worst.  I nearly got out of the tank.  Obviously, you should get out to the tank if you feel like you are going to get sick, you don’t want to ruin the water.  I just focused on my breath and the nausea was tolerable.  The nausea quickly went away when I got out of the tank.

I’m not sure what causes the nausea.  Maybe the disorientating feeling one can have in the tank?  I’m not prone to car sickness, so I don’t think it is that.  Maybe it has to do will magnesium, the electrolyte changes from the magnesium being absorbed by the skin?

Either way, it doesn’t matter to me anymore.  I float frequently and have not had any nausea since my initial floats.  It doesn’t seem to be very common.  I wonder if taking a couple of ginger capsules before getting in the tank could prevent it?

Have you gotten nauseous in the float tank?  How did you deal with it?